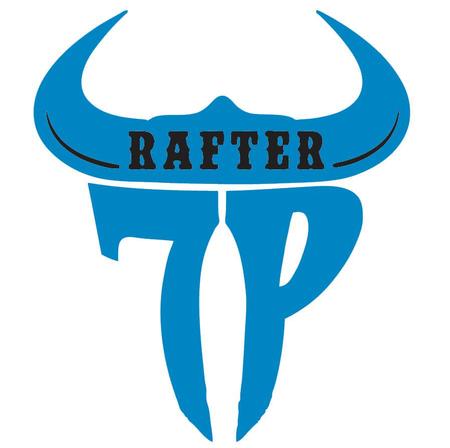 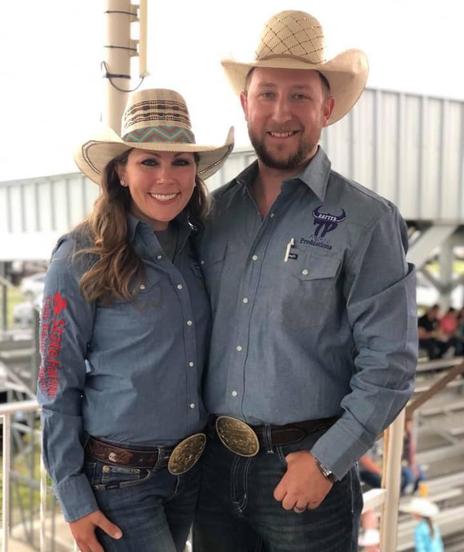 Rafter 7P Rodeo was founded by Ben Prilwetz in November 2012. Ben started as a bullrider at the age of 16 but had much bigger dreams than just strapping on a 2,000lb Bovine. 2004 He started his life long dream of becoming a Professional Bullfighter. 2005 he made it to the Touring Pro division & Velocity Tour of the PBR. After winning 3 Missouri Bullfighter of the Year awards along with many many more titles and bullfighting for 12 years he decided it was time to trade his cleats in for a production clip board.

In November 2012, his late mother Kathy Prilwetz, had lost her battle to cancer after fighting it for a few years. That same night before she passed, as she held his hand, Ben told her how he'd been offered his first deal as a producer. Ben asked his mom for advise whether to accept this new challenge. She told him "you better go for it, I've always said you'd be great as a producer ". That night he signed his first event and Rafter 7P Rodeo Productions was born. Along with his first event the "Kathy Prilwetz Memorial Professional Bullride".

Rafter 7P is operated as a family business. Ben & his wife Erin, love what they do along with their 3 children, Logan, Rozzyn & Ryder.  And love our little town of Beaufort, MO.